Founder Joe Roseberry has been a personal trainer since 2007 and has spent tens of thousands of hours training professional athletes, average Joes, children, and everyone in between. 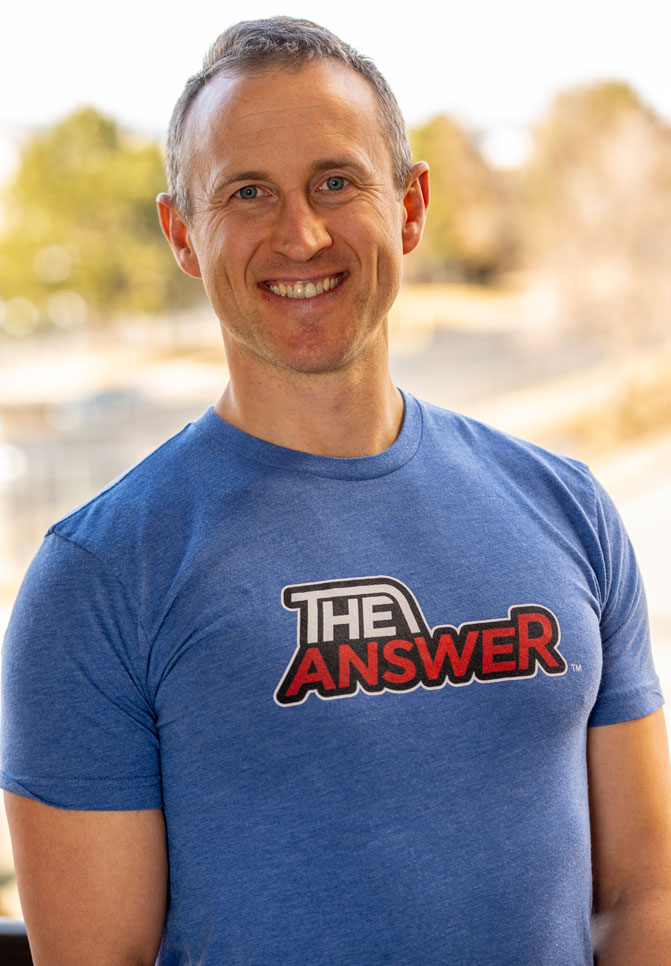 I am grateful for The Answer, because it encourages me to grow and maximize my natural, god-given abilities. It allows me to serve you, your friends, and your family the wealth of health. It empowers me to unite humanity—to stand up for greatness.

Trainer Joe wasn’t always a personal trainer. He graduated from Colorado School of Mines with a degree in civil engineering. While working as an engineer, his friends would ask him to train them at the gym on the side. He realized he was gifted at training and was able to use his background in physics and engineering to understand the ergonomics of working out. It was then that he realized his true passion was fitness and that his purpose in life was to share the wealth of health with the world.

He quit his engineering job and pursued personal training full time. In 2007, Joe was inspired to get out of debt and wanted to do that by opening his own gym. He used his savings to purchase minimal fitness equipment, which led him to find creative solutions when training his friends. As a trainer, he began to observe how often people had to move from machine to machine to get a full-body workout. It was inefficient, and the equipment was expensive.

He understood the value of core exercises but saw problems with doing sit-ups on the floor. First, there was no lower lumbar support when doing a sit-up on the ground. Second, in order to get to the ground and stand back up, people typically put themselves in compromising positions. Joe took this as an opportunity to create a piece of fitness equipment that would provide lower lumbar support and holds your feet down, which tremendously improved the ergonomics of a traditional sit-up.

The benefits of that idea expanded well beyond the sit-up. The equipment allowed a person to complete a full squat while sitting down on the cushion and then stand up without adding stress to any part of the body. During training, Joe discovered that he could exercise all of his muscle groups on what he then called the “squat sit-up machine.”

That grew into The Answer Movement. The combination of the squat to sit-up (The Answer Movement) makes you travel a farther distance than the two movements separately, which allows you to burn more calories in less time. Through many trials and evolutions, Joe created the product and program you see today.

More about the science behind The Answer 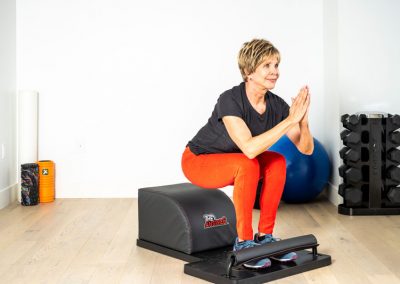 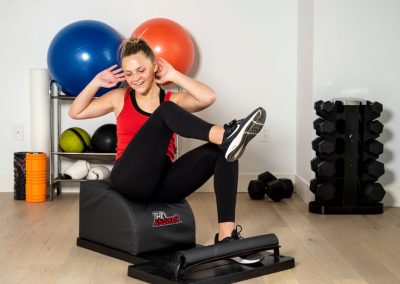 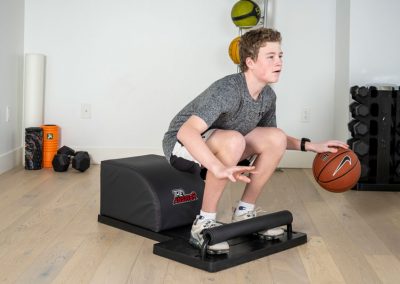 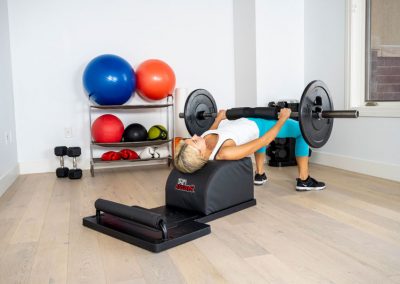 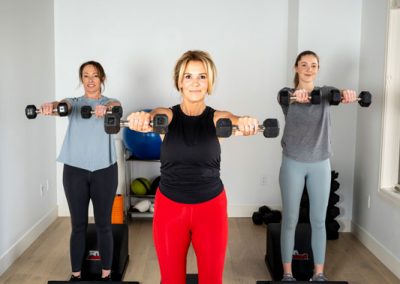 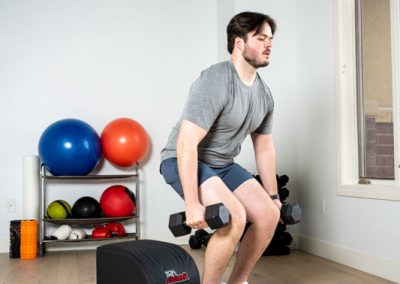 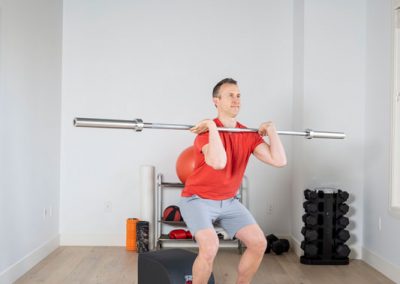 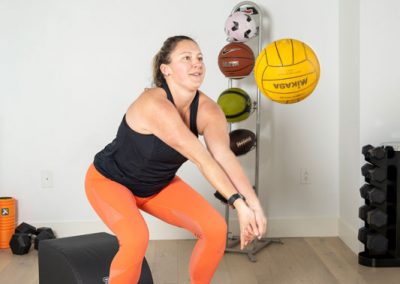 Utilizing the Physics of YOUR BODY

The Answer is based in science and built with passion. Using both, we can work together to create the strongest version of yourself. The Answer is accessible for Everybody and Every BODY.

Trainer Joe has created a free e-book that focuses on a holistic and encouraging approach to health and wellness. The book contains the ABCs for living your best life.

Join THE ANSWER community to receive a free PDF of Trainer Joe’s e-book “The Key to a More Enjoyable Quality of Life from A to Z.”